By next spring, Roanoke Catholic seniors Abby Secamiglio and Nathanael Pilar will not only finish high school but also, depending on where they continue their education, their freshman year of college.

How? Because both students will graduate Roanoke Catholic with 21 college credits thanks to the school’s partnership with two Virginia colleges. 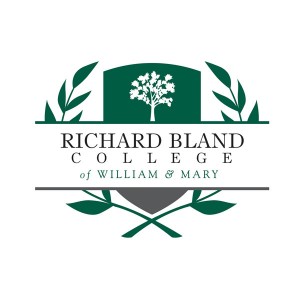 Through an existing program with Virginia Western Community College, they are earning 12 college credits in English plus three college credits for an advanced Spanish class. Starting this year, the entire senior class will earn six credits in U.S. government under a new partnership that the Catholic Diocese of Richmond has forged with Richard Bland College of William and Mary.

“Our goal is to enhance our students’ academic offerings and give our families even more value for their hard-earned tuition dollars by lowering their future college costs,” says Patrick Patterson, Principal and Head of School. “We know it’s an investment for families to send their children to Roanoke Catholic. But our dual-enrollment program – coupled with the fact that our graduates annually earn more than $3 million in college scholarships – proves that we are an investment that pays dividends again and again.”

Roanoke Catholic students have the potential to earn as many as 24 college credits. In the coming years, Roanoke Catholic hopes to add courses in the fields of psychology and sociology through the dual-enrollment initiative.